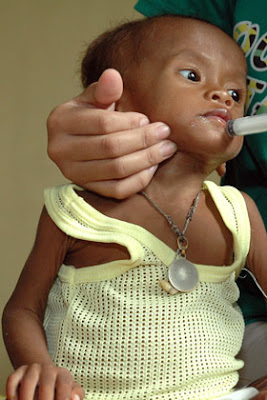 Two clinical trials by the group involve research into TB HIV/AIDS patients and mother-to-child transmission of the virus.

The French National Agency for Aids (ANRS) gathered at Phnom Penh's Pasteur Institute after an annual conference in Vietnam last week, in which they collected information about the disease from representatives across the region.

"Now more than ever we need a global response to the epidemic that will mobilise all forces in order to meet the new medical, social and economic challenges it imposes," Francoise Barre-Sinoussi, the 2008 Nobel laureate in medicine, said in a press release.

The French research body is involved in two clinical trials in Cambodia: one that looks at new ways to treat patients co-infected with HIV and tuberculosis, and another that seeks improved detection and alternative treatments of mother-to-child virus transmission.

Results of the later study were "very promising", Barre-Sinoussi said, adding that there were no adverse effects to either mother or child. Official results are to be released next month.

Research into co-infections
Dr Francois Xavier-Blanc, a researcher based at the institute, told the Post Friday that the high rate of TB in Cambodia posed a problem to the administration of anti-retroviral drugs to patients infected with both HIV/AIDS and TB because of interactions between the two treatments.

"It is unclear why Cambodia suffers from such high rates of TB.... One reason may be that [Cambodia] has better measures for detection in comparison to other developing countries," he said.

The body aims to identify a method for which both treatments can be used without interference.

ANRS researchers in Cambodia were responsible for the development of an early diagnosis test late last year involving blotting paper to store a small sample of blood. The test was widely acknowledged as a success, as it was easy to transport, heat-resistant and inexpensive.

However, it has not yet been made available on the market.
Posted by CAAI News Media at 11:29 pm