http://www.kiwicollection.com
Run for a good cause while discovering one of the most amazing UNESCO World Heritage Sites in Cambodia!
Saturday, December 05, 2009
Run to bring artificial limbs for mine survivors
and
save youth from HIV/AIDS
The next event will be on December 6th, 2009 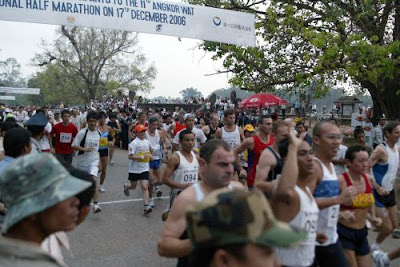 2009's Angkor Wat International Half Marathon will be held on 6th December, and other relevant events on 5th Dec.

2008's Angkor Wat International Half Marathon held on 7th December was a great success with 2,593 runners from 43 countries! Check out the record of 2008 here.

Thank you very much for your warm hearted donation with our pledge system in 2008! Pledge supporters are shown here. Accurated amount of donation can be seen here. 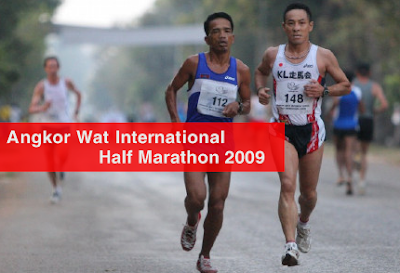