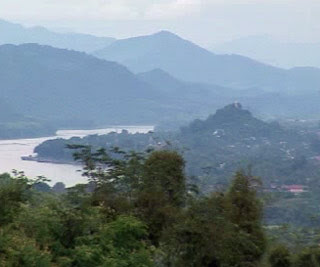 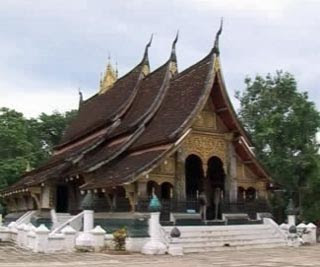 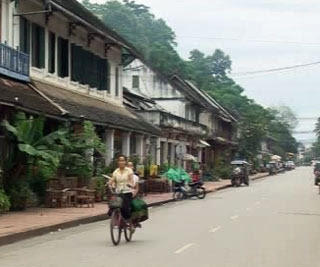 LUANG PRABANG, Laos: Laos is aiming to expand tourism, with help from neighbouring countries and an emphasis on its natural beauty.

However, the country faces twin challenges of rapid development and the global economic slowdown.

In the northern town of Luang Prabang, a UNESCO World Heritage site, the old ways are preserved for all to enjoy. Nearby, nature's bounty - such as waterfalls - is on display.

Long seen as less developed than some of its neighbours, Laos has been welcoming visitors for about a decade.

By 2010, the country aims to attract over a million visitors a year to boost the economy, which has few exports or industries.

Critics said a greater influx of tourists could destroy the peacefulness the country is known for. But authorities said they are mindful of the situation.

Soukaseum Bodhisane, vice chairman, Laos National Tourism Administration, said: "We have to preserve and develop, but we have to maintain some conditions.

Despite its growing popularity, tourism is expected to take a hit from the global economic downturn.

Regional cooperation could be the answer, with Cambodia, Laos and Vietnam coming together to showcase the various attractions each country has to offer.

Soukaseum Bodhisane said: "We, Vietnam, Cambodia, Laos, try to organise Three Countries, One Destination (concept)... So we would like to cooperate. That is what we try to do now... and we will discuss this in detail when we attend the ITE (International Travel Exposition) in HCM (Ho Chi Minh) in October - how to realise this dream."