via CAAI
By Janet Hefler
Published: March 16, 2011
Printer-friendlyComments (1)Cambodia averages less than 1 computer per 100 people, compared to 80.6 per 100 people in the United States, according to statistics from the World Bank. 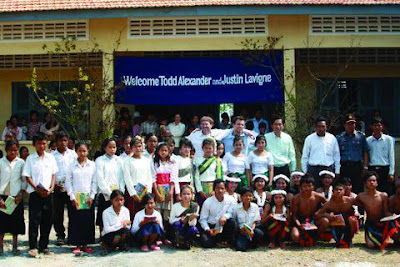 Photo courtesy of Todd Alexander
Todd Alexander, in the center back row, poses with Justin LaVigne, at right, in the first Prek Koy School photo with students and staff. 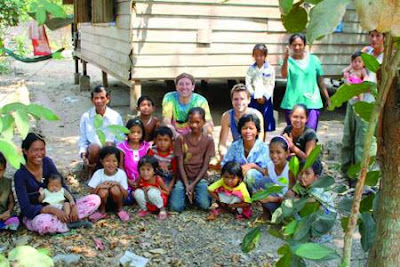 Photo courtesy of Todd Alexander
Todd Alexander and Justin LaVigne, second and third from left in back, on a visit in 2009 with some of the families in the Siem Reap area who are now sponsored by Family to Family Cambodia. Photo courtesy of Todd Alexander
Todd Alexander cuts a ceremonial sash to open the Prek Koy School in Cambodia in 2009. 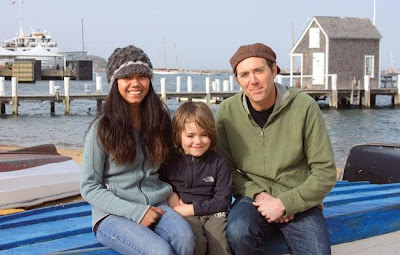 Hello Dear, are you actually visiting this site daily, if so
afterward you will definitely take pleasant knowledge.

my web-site; how to buy solar panels

Nice replies in return of this difficulty with real arguments and
telling the whole thing on the topic of that.

Feel free to surf to my web blog ... http://www.sociedadephd.com.br/

If some one needs expert view on the topic of blogging and site-building afterward i propose him/her to pay a quick visit this website,
Keep up the good job.

Here is my web blog ... where to buy solar panels in kolkata

Why users still make use of to read news papers when in this technological globe all
is existing on web?

Have a look at my website; buy ge solar panels

Hi to all, the contents existing at this website are genuinely
awesome for people experience, well, keep up the nice work fellows.

Stunning quest there. What happened after? Thanks!

my weblog; How to get rid of stretch marks

It's amazing to pay a quick visit this web page and reading the views of all colleagues on the topic of this paragraph, while I am also eager of getting experience.

Asking questions are genuinely nice thing if you are not understanding
anything totally, however this article presents good understanding even.

Great goods from you, man. I have be aware your stuff previous to and you are simply
extremely great. I actually like what you've received right here, certainly like what you're saying and the way in which by
which you assert it. You make it enjoyable and you continue to care for to stay it
wise. I cant wait to read far more from you. This is really a great website.


Also visit my site - How To Get Rid Of Stretch Marks

I am in fact delighted to glance at this weblog posts which carries tons of useful facts,
thanks for providing these kinds of data.