Minister of Information Contributes US$10000 for Air Medical Evacuation 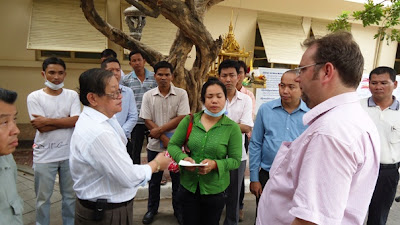