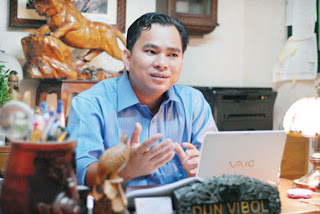 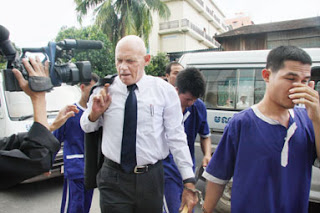 Although your entry is about 1 1/2 year old it is important to the readers to understand what kind of people speak for APLE. Joerg Langelotz (the post bastardized his name to Langekotz which litterally means long vomit !) is a shady character at best. more details at http://tpf-cambodia.com/aples-secret-spy-network-and-a-picture-gallery/index.php

This is really interesting, You are a very skilled
blogger. I've joined your feed and look forward to seeking more of your fantastic post. Also, I've shared your site in my
social networks!