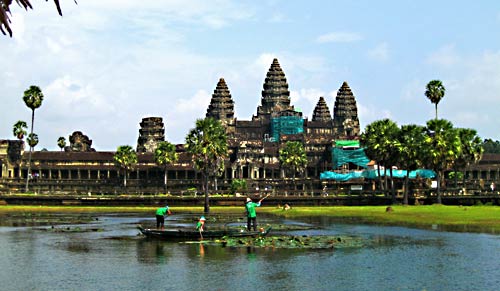 Hi every one, here every one is sharing such know-how,
therefore it's nice to read this website, and I used to pay a quick visit this website all the time.

Stop by my web page - advice

This is my website: One month after Sinha's death: There is no 'gunfight' in Cox's Bazar

I'm starting a new war with cambodia my soon to come 20⭐ (MUHAMMAD ALI STYLE FIGHTER PLAKAT BETTAFISH 👑🥊🥊) vs your 5* or 6* cambodian bloodline plakatfighter bettafish. Note: mine will have stamina to gift for 7 to 8 hours