The latest clash between Cambodia and Thailand has underscored the need for a regional peacekeeping force. Indonesia should push for one now. 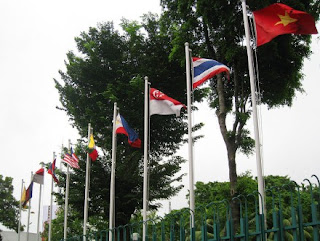