The 1962 judgement of the Court of Justice in The Hague

Below is an excerpt from the International Court of Justice's June 15, 1962, ruling in the case concerning the Temple of Preah Vihear (Merits) between Cambodia and Thailand. 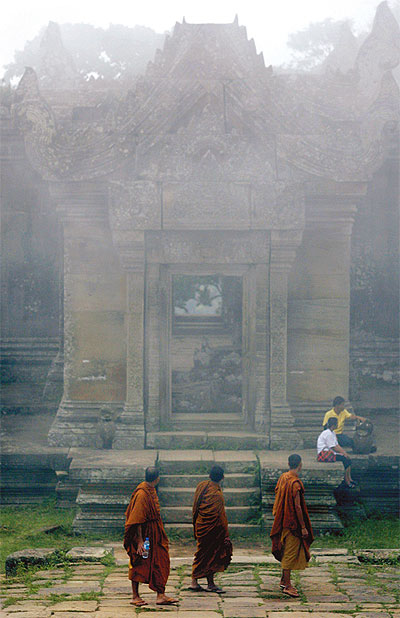 This post is actually a good one it helps new internet visitors, who are wishing
in favor of blogging.